SoftBank invested more than US $ 800 million in two leading Indian startups. Featured content: – One of New Delhi’s priorities is a plan to increase solar power output by 5 times to 100 GW by 2022, providing electricity access to about 300 million people not yet connected to the electricity grid. – The Indian government says that Masayoshi Son, SoftBank chairman, pledged to invest US $ 10 billion in India in the coming years during his meeting with Prime Minister Narendra [...] 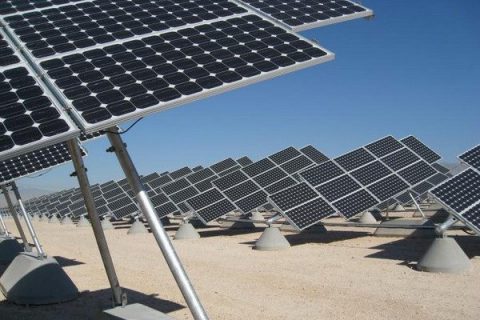 Recently, the Ho Chi Minh City People’s Committee has approved the Green Energy Program until 2015, which emphasizes the goal of developing “clean electricity” from new energy, renewable energy with a higher proportion of electricity capacity. 1% of the city’s total power consumption, equivalent to 48MW (according to the HCMC electricity plan, by 2015, the city’s total power consumption will be 4,800MW). Is this modest 1% goal possible? According to Ho Chi Minh City People’s Committee, to successfully implement the [...]